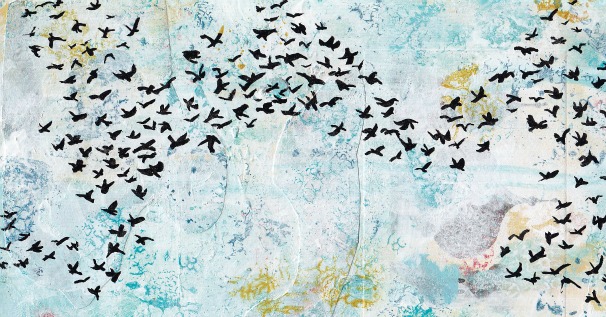 The video at the bottom of this post has well over 25 million visits.

It shows a close up view of a murmuration, an immense flock of starlings rippling through the sky in a series of complex swoops and turns.

Murmurations usually occur just before dusk sets in, and the shadowy movements of the starlings look striking against the dark sky. While the sight of a murmuration is impressive, the word itself comes  from the sounds made by the birds.

The Old Latin root for murmuration means: ‘humming, muttering, roaring, rustling’–and in Old Greek: “to roar, to boil”. (How great is the word–‘boil’? It really captures that rolling sense of movement.)

Watching the video, where the sounds are mostly blocked out by overlaid music, you get a sense of what it must be like to be close to the bustling and swooping movements of the birds, how thick the air is with their sound.

The movement of the starlings is an elegant group response to either a danger, say a peregrine falcon, or an opportunity, like a food source.

The patterns of flight emerge from each bird’s reaction to its neighbors.

If one bird sees a predator and shifts away, or another sees a food source and shifts towards it, that movement influences the whole flock.

While a murmuration is hauntingly beautiful there’s a sense of brute physicality to it as well.

One lone bird confronted by a falcon would also shift away, but when that movement is mirrored by thousands of other starlings it must be daunting to the predator, as this great shadowy beast rears up and away in the sky.

What are we responding to?

We’ve all seen variations on this movement before in schools of baitfish, blood cells under a microscope, the swirl of galaxies.

Something about those repeated patterns of motion strike a chord with us, and we find them mesmerizing. Maybe we see our own communal movements echoed in the flocking of starlings.
People are social animals, our range of responses may have more complexity but the similarities are there.

This is echoed in the complex movements of traffic through a city at peak hour, guests at a wedding shifting this way and that, an audience at a concert responding to the performers and the people around them, maybe the best human example is the way we interact on the internet.

As well as the interactions we have outside of ourselves, there is also a rich unfolding taking place within us as sensations, emotions, and thoughts weave together, mingling, influencing each other as they meet.

These inner swirlings can be hard to perceive, occurring at the edge of our own dusky subconscious. And we have to settle in and really pay attention to recognize them. I think one reason murmurations are so compelling is that they mirror the unfolding movements of our inner life. We see a deep and hidden aspect of ourselves mirrored against the sky.

When I run medium sized workshops I have a favorite exercise I often include that brings the participants together and, with a few simple rules,  mimics a murmuration.

It’s great fun and people are always fascinated by the experience of being inside a living system as it twists and turns through the room in seemingly random movements.

And when we do the murmuration exercise in a workshop and allow our own bodies to be moved in these patterns, we get to experience a small taste of something essential to the universe as it’s projected in us. We are making contact with the seeds of murmuration stirring in our own bodies. It never fails to generate intense discussions afterwards.

Each starling in a murmuration moves in response to 6 or 7 neighboring birds. These partners remain the same even though other birds may, at times, come closer to the individual bird. This ‘system’ is partly what allows the murmuration to create such elaborate movements and patterns.

Each bird instinctively attunes to to the birds around it, and through this becomes part of a larger ‘being’, a trade-off that gives the birds more safety and opportunity.

Thinking about the 6 or 7 people around me in any life situation–family, jobs I’ve worked in, friendship circles–is something I’ve been thinking about while writing this post. I can see how being part of any group influences my behavior as I try to balance my own needs to the needs of the group.

There are times when I’ve partially, or fully, switched out some of these half dozen relationships–through taking a new job, or moving, or entering new relationships–and each time I can clearly see the shifts that have occurred as a result.

So, here is the video. I’d love to see your comments on it: How does watching this video affect you? What did you feel in your body as you watched? Can you feel the movements mirrored in your own body?

Sign up to receive Dave's newsletter for tips and discussions on cultivating presence
Your information will *never* be shared or sold to a 3rd party.
awarenessearthembodiedmurmurationspaciousness
October 30, 2015 by Dave Rowley 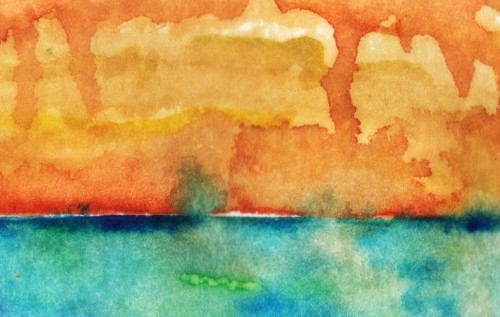 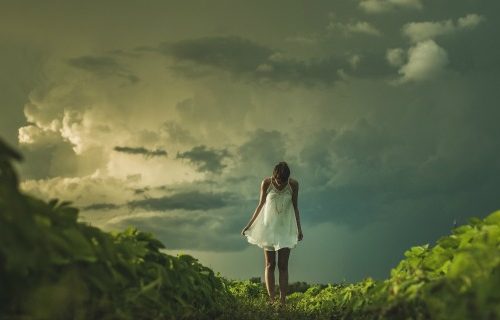 You Can Stay Present When Things Get Tough 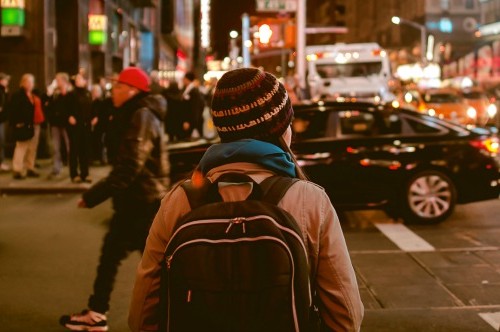 What Does It Mean To Be Present?