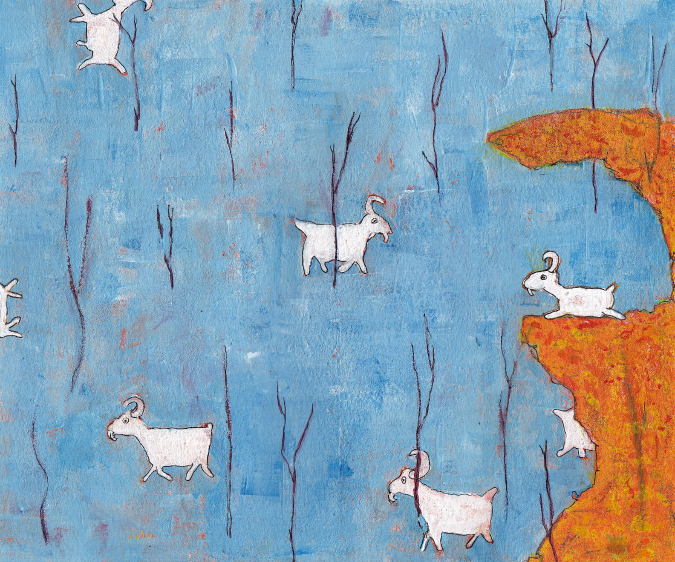 Sign up to receive Dave's newsletter for tips and discussions on cultivating presence
Your information will *never* be shared or sold to a 3rd party.
creativitypresencesovereignty
February 28, 2017 by Dave Rowley 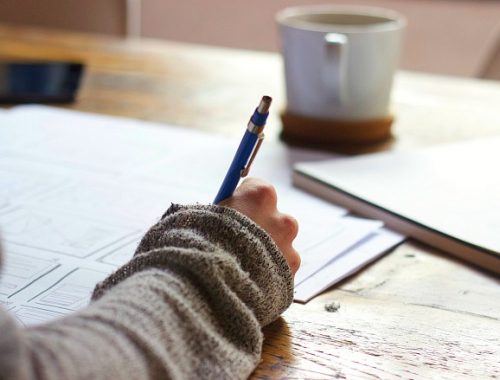 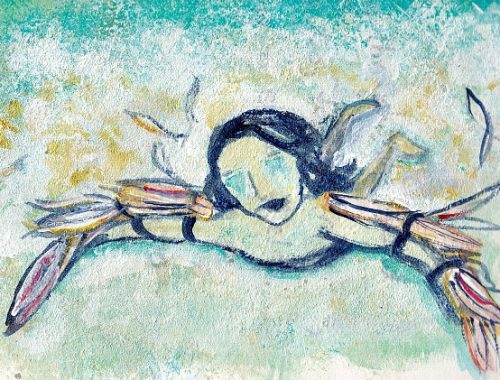 Icarus In The Mist 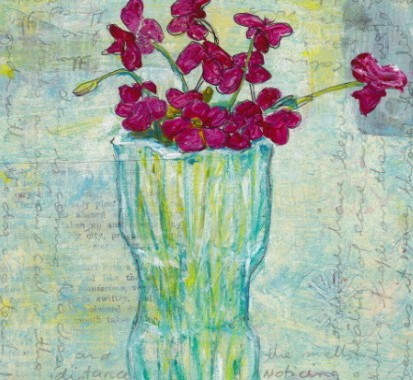 The Art Of Noticing 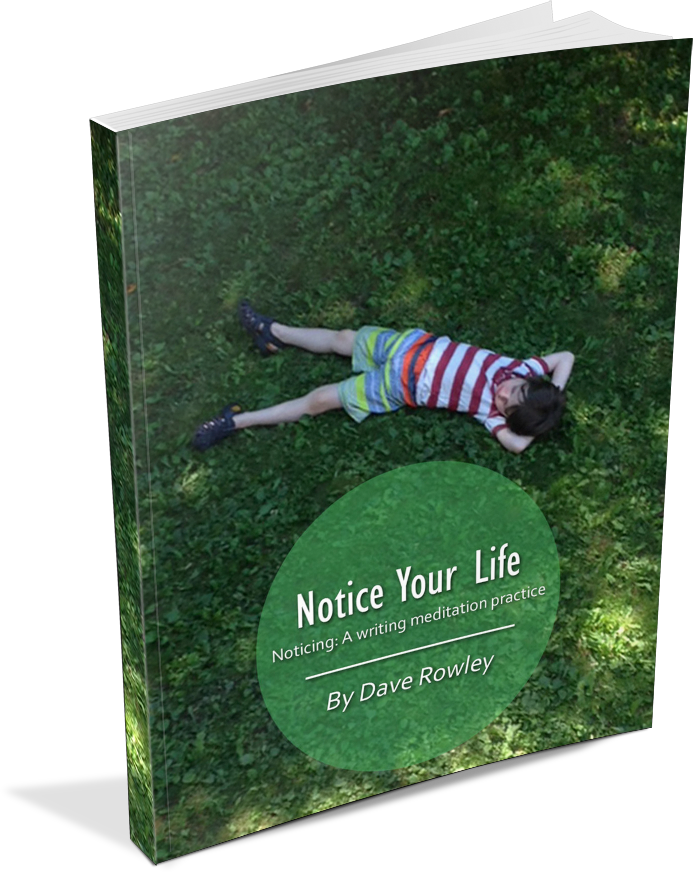